In a real estate transaction, an experienced agent can put thousands of extra dollars in your pocket, and reduce the number of days your home remains on the market. It is crucial to work with an agent that knows the local real estate market and has an extensive internet and community presence.

Kristina Mager, a thirty year veteran of Monmouth county, is just the experienced agent you’ve been looking for. With over fifteen years of experience, her vast knowledge of real estate and Monmouth county have helped thousands of happy customers buy their dream homes and sell their current homes. In 2016, Kristina was named the #1 agent in the Coldwell Banker Middletown Office, an office of over 70 agents. She has also received various highly sought after awards including the NJAR circle of excellence Platinum award for 2016.

Real estate is a demanding business and the more accessible and attentive an agent is, the greater the chance of a successful transaction. From the moment you begin working with Kris, you will find her to be extremely attentive to your needs as well as all of the small details that make a successful home purchase or sale. Kristina uses one of Monmouth County's top real estate photographers to showcase your home in the best light possible, works diligently to stage your home and help you to get it show ready, and uses her vast resources to attend to every detail. She also works tirelessly to negotiate top dollar for your purchase or sale. You will know through every step of the process that she truly has your best interest at heart and takes pride in her work.

Kris attends multiple charity/fundraising events yearly including ASPCA, St Mary's Church, and NAR. She supports multiple charity events for the FDNY and also one of her favorite charities, the Wounded Warrior Project. This year Kristina was proud to be a part of Caldwell Banker's "homes for dogs" campaign, which successfuly found homes for 20,000 homeless dogs!

Kris routinely take in foster dogs from various kill shelters and helps to find them their forever homes. Her dogs, Auggie and Ace are rescues that were transported from a Tennessee gas shelter.

Personal Background
Kris has lived in the Middletown area for over thirty years and is proud to call it home! Her children attend St Mary's School in New Monmouth and her husband Andrew is a retired New York City Firefighter. Before Kris began her career in Real Estate she managed a very successful restaurant on Staten Island called Basille's. 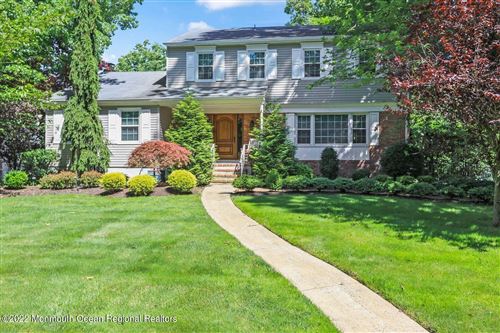 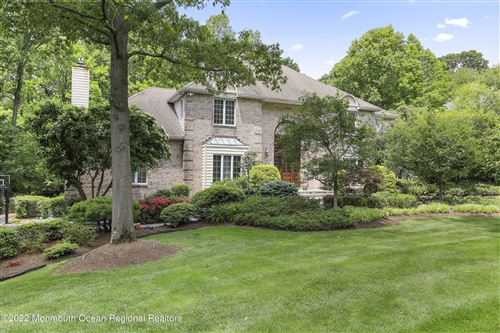 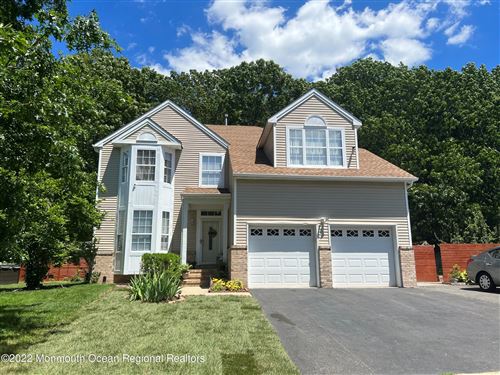 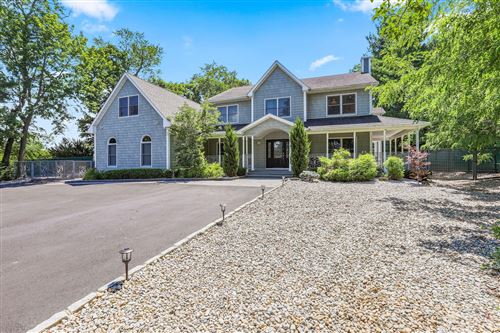 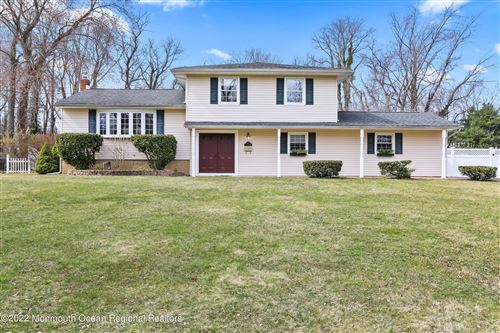 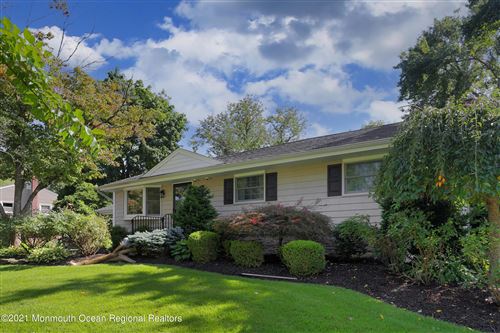 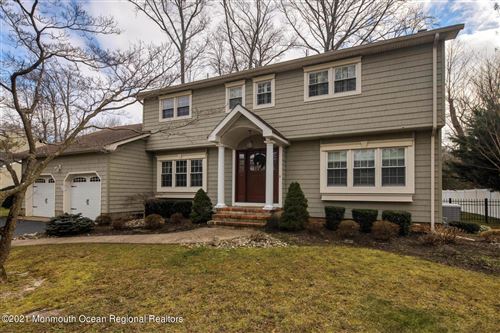 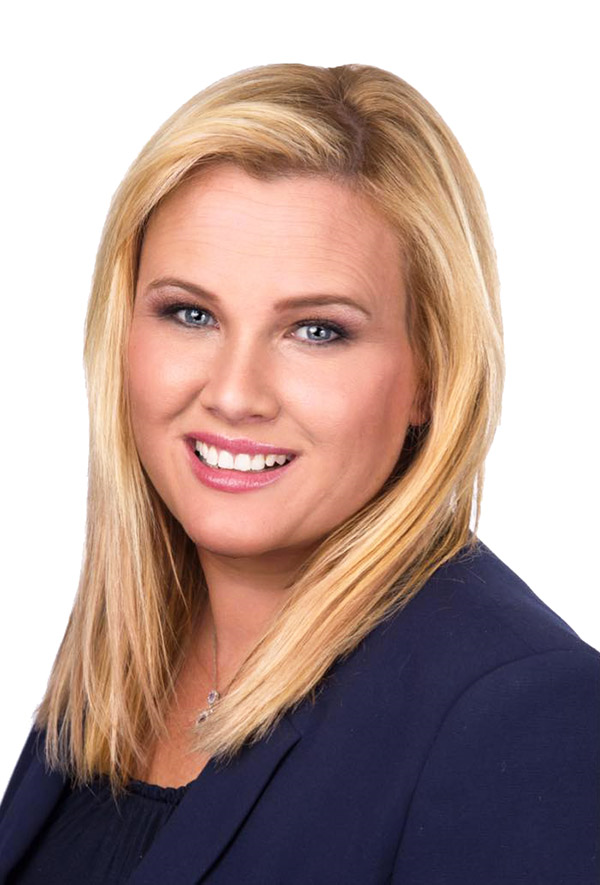 Whether you're a first-time home buyer in search of your dream home, a seller looking to downsize or an investor looking for a great opportunity, working with a dedicated real estate professional can make all the difference.

I deliver unmatched customer service, and my genuine desire to see your property goals come true makes me the go-to resource for all your real estate needs. For sellers, I take full advantage of Coldwell Banker's® marketing tools to ensure that your property is broadly promoted on a variety of channels, including major real estate websites, and my negotiation skills are second to none. For buyers, I effectively analyze the local market and target trends to help you find the perfect home at the right price.

If you're looking for a positive, helpful partner who is ready to provide you with exceptional service, let's talk today!

Updated Jul 4, 2022 8:39:am
Listing information provided by Monmouth Ocean Regional MLS. The information being provided is for consumer's personal, non-commercial use and may not be used for any purpose other than to identify prospective properties consumers may be interested in purchasing.